Spofforth Castle resides in North Yorkshire England and was the principle residence of the powerful Percy family until the late 14th century. William de Percy, a favorite of William the Conqueror, built a manor house at Spofforth in the 11th century. 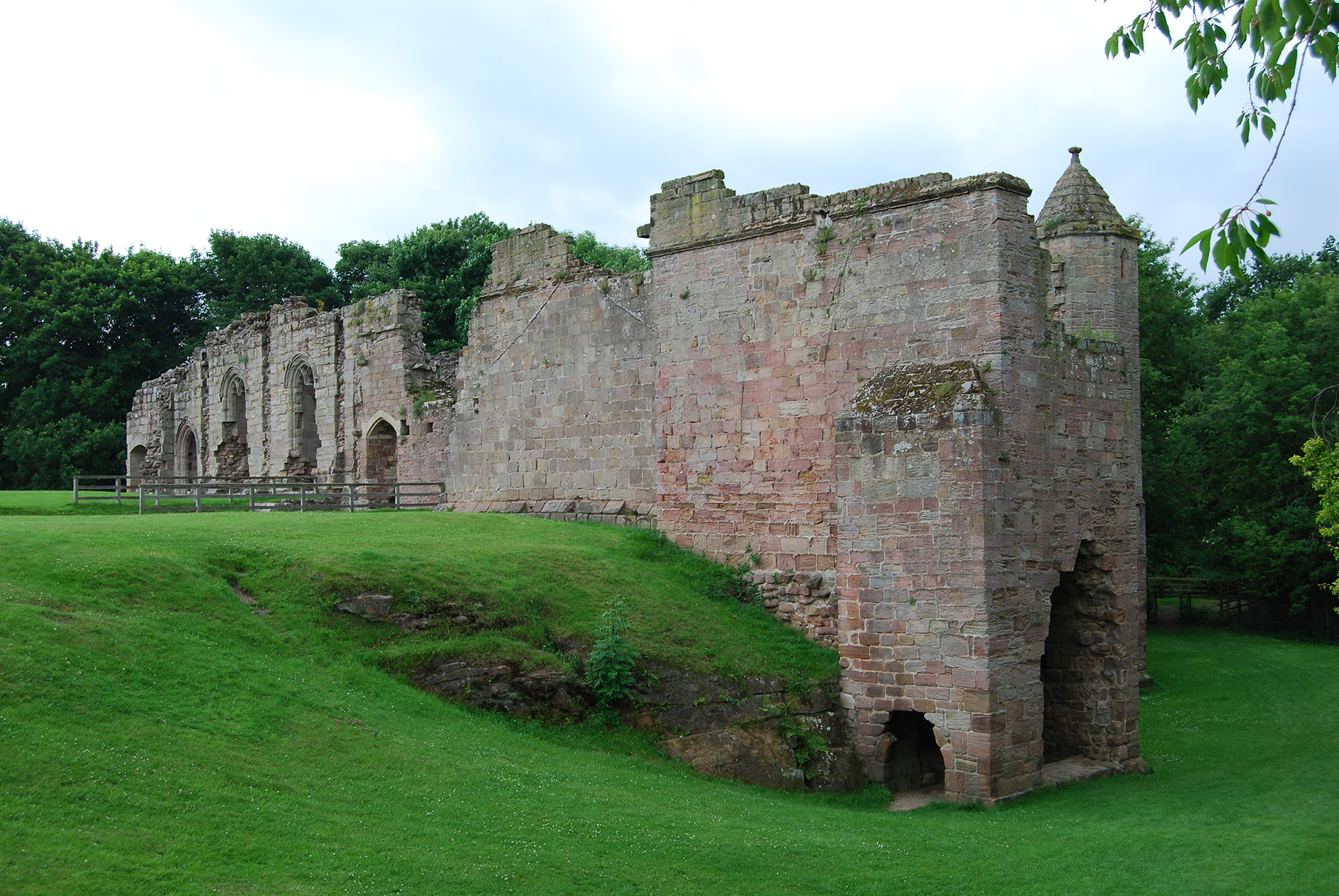 It is reputed that the Magna Carta was drafted by the Northern Baron’s at Spofforth Castle in 1215. In 1224, Henry III granted a license to hold a Friday market in the town of Spofforth and in 1308 Henry de Percy received a license to crenellate and fortify the manor house into a castle.

During the Wars of the Roses, the Percy family supported the House of Lancaster. Following the Battle of Towton in 1461, which was won by the House of York, The Yorkist army, led by the Earl of Warwick, marched on Spofforth and burned the castle to ruins.

Spofforth Castle would remain in ruins for almost 100 years until 1559, when it was restored by Henry, Lord Percy. By this time the seat of the Percy family had shifted further north to Alnwick Castle in Northumberland. The last recorded occupant of Spofforth Castle was the castle steward, Sampson Ingleby, who died in 1604. The castle was once again reduced to ruin during the English Civil War.

In 1924, Charles Henry, 3rd Baron Leconfield, gifted ownership of the castle to the state. The castle remains under the guardianship of English Heritage.

The ruins that make up Spofforth Castle today are the remnants of the west range. Only earthworks and low walls remain of the north, south and east ranges. The remains of columns and stone corbels on the west wall date from the 14th century.

Spofforth Castle is located in the middle of the village of Spofforth. Even on bright sunny days, the castle feels dark and cold. Spofforth Castle can be thoroughly explored in an hour or two. Ripley Castle and Knaresborough Castle are close enough to Spofforth visit the same day.

On Castle Street in Spofforth.