Claypotts Castle is a small but unique castle Scotland. It looks like something from a fairytale with the corbelling of the attic rooms atop the round turrets. The central tower house remains mostly unaltered, retaining original features including its timber roof, likely due to 500 years of occupation. 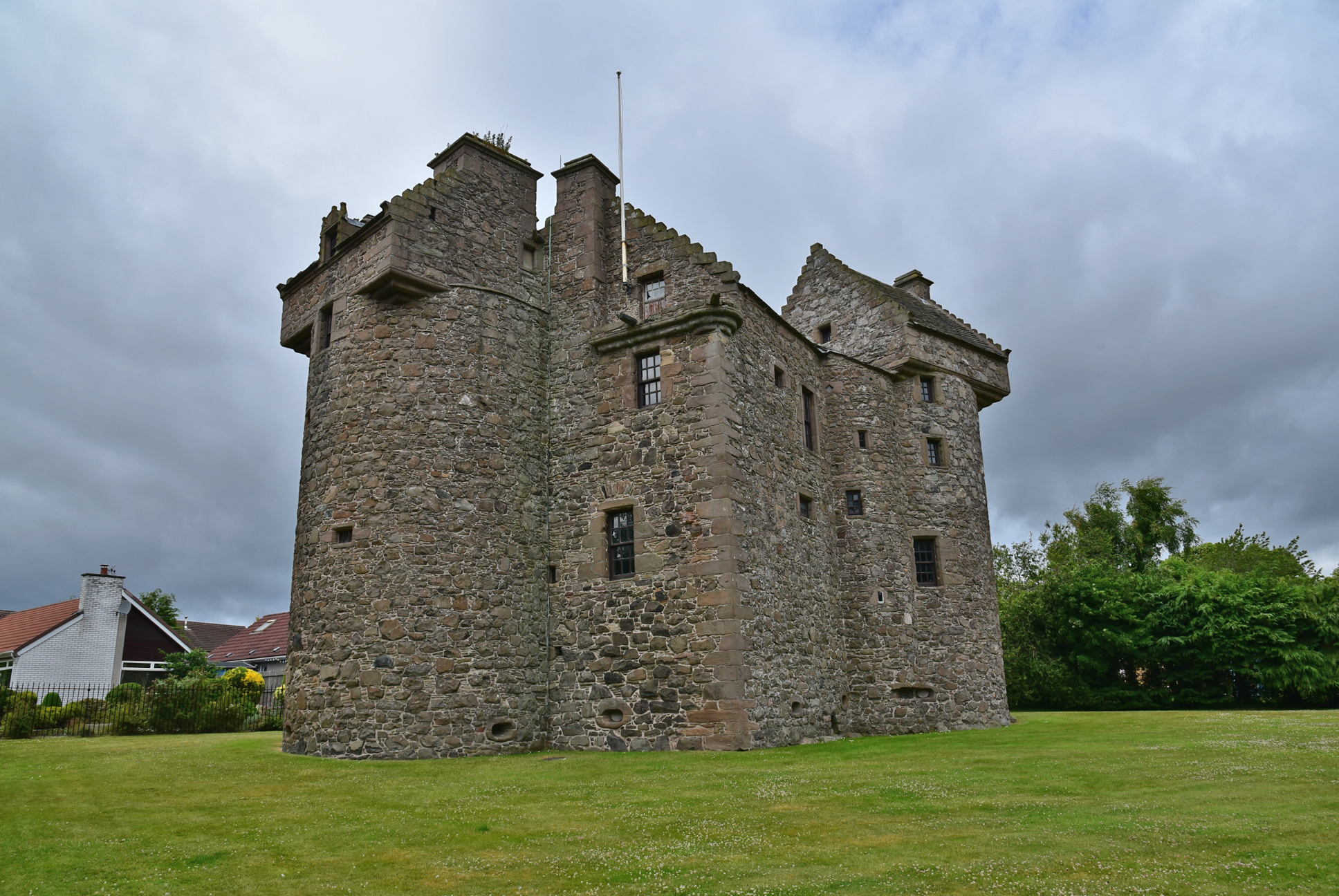 Claypotts Castle was built in the 16th century by John Strachan and his son Gilbert. The castle was sold to Sir William Graham of Ballunie who later sold it to Sir William Graham of Claverhouse where it eventually passed down to John Graham, Viscount Dundee, known as Bonnie Dundee. For those who held him in contempt for his actions against the Covenanters, he was known as Bloody Clavers.

Some believe that it was at Claypotts Castle where John Graham made a bargain with the devil in exchange for mysterious powers, one of which made him bulletproof. Legend has it that when John’s life was ended at the Battle of Killiecrankie, he was not killed by a bullet but by a silver button from the uniform of an enemy soldier. Years after his death, on Halloween, the sounds of revelry of the darkest kind could be heard at Claypotts Castle along with the castle seeming to glow with the lights of demonic fires.

It is also said, on the 29th of May every year, the ghost of a White Lady appears in an upstairs window of the castle who seems to be in distress, waving a white handkerchief. The spirit is said to be that of Marion Ogilvy, the daughter of the first Lord Airlie. She was in love with Cardinal Beaton of St Andrews. She would wait in the window and wave the handkerchief at him upon his arrival. But on the 29th May 1546, she waited in vain as Cardinal Beaton lay in St Andrews Castle having been murdered for his barbaric treatment of Protestants.

Cardinal Beaton is said to haunt St Andrews Castle, as does the ghost of a White Lady. Could that also be the spirit of Marion Ogilvy? 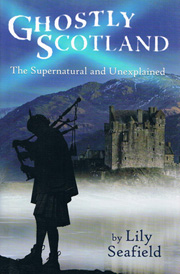 Ghostly Scotland
The Supernatural and Unexplained
by Lily Seafield