Windsor Castle is located within the tranquil town of Windsor in Berkshire, England just west of London. Built during the decade following Norman Conquest of England in 1066, it has the distinction of being the oldest and largest inhabited castle in Europe. The abode has been home to British royalty for centuries including its current monarch, Queen Elizabeth II. However, she is not the only royal figure of England to still walk its halls. 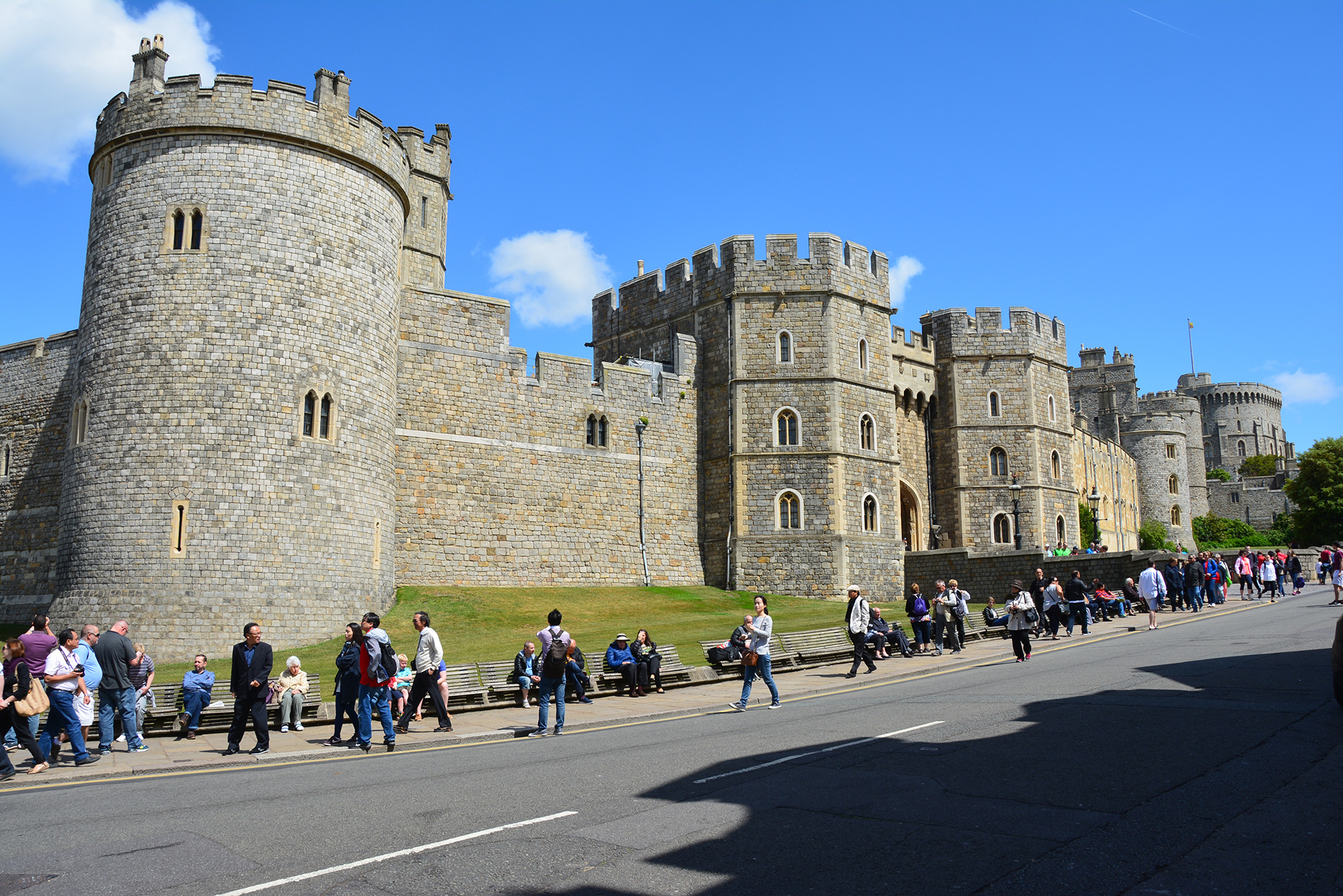 In February 1897, Lieutenant Carr Glynn of the Grenadier Guards was sitting in the outer room of the queen’s library, when a lady dressed in black walked past him and turned a corner. Intrigued by the woman’s resemblance to the portraits he had seen of Elizabeth I, Glynn followed, but could find no trace of her. Furthermore, there was no doorway through which she could have left the library. He asked an attendant who the lady was, but was told that he was the only person who had entered the library that afternoon. The attendant then raised the possibility that the lieutenant had been honored with a special sighting of Queen Elizabeth I.

Elizabeth I is not the only royal to undertake ghostly perambulations around the corridors and grounds of Windsor Castle, for apparitions of both Henry VIII and Charles I have also been seen here. Just before Christmas 1648, Charles Stuart was taken as a prisoner to Windsor Castle following the decision that he should be "prosecuted for his life as a criminal person." Following his trial and beheading in London on January 30, 1649, his body was returned to Windsor to be buried in the same vault as Henry VIII and Jane Seymour. As the black-draped coffin was being carried toward St. George’s Chapel, the sky, which until then had been "serene and clear," clouded over and a sudden blizzard swept across the grounds. The black pall over the coffin was "all white" by the time the funeral cortege reached the end of the chapel, and many took this as a divine sign proclaiming the king’s innocence.

As a sick old man, George III spent much of his time at Windsor, and each day would take and return the afternoon salute of his guards. Following his death, while his body still lay in state, the guards were passing the king’s window when the commanding officer saw the unmistakable figure of the king standing in his customary place. Instinctively he gave the order "Eyes right," and as they swung round each soldier saw the figure and watched as he returned their salute. In April 1906, a sentry was on duty one night at the top of the pathway beyond the main entrance to the castle, when a group of men appeared from nowhere and began walking toward him. Thinking they were intruders, the sentry challenged them, but they continued to advance. When they ignored his third challenge, he cocked his rifle and fired at the leading figure, which paused momentarily but then continued forward. Raising his bayonet, the soldier charged at the group, whereupon they promptly vanished into thin air. He reported the experience to his commanding officer, and a full-scale search of the castle and grounds was undertaken. No intruders were found, however, and the sentry was confined to barracks for three days as punishment.

The view of the castle’s south façade from the Long Walk in Windsor Great Park is stunning although at night it can be sinister. It was here in 1927 that an 18-year-old guardsman, patrolling this area at night, was overcome with melancholy and shot himself. Some weeks late a colleague of his, Sergeant Leake, was given the same night duty. At the end of his shift, he was pleased to hear the footsteps of what he presumed to be his relief. Instead, he found himself gazing at the face of the young suicide. As he stood staring in astonishment, the genuine relief marched into view and the apparition vanished. Back at the barracks, he reported his experience to several other sentries, who all claimed to have witnessed manifestations of their dead associate.