Upnor Castle resides on the banks of the River Medway just a few miles from Rochester Castle in Kent England. It was built upon orders of Queen Elizabeth I in 1559 to protect the royal fleet anchored in the Medway, as well as dockyard undergoing construction in Chatham. The castle was later used as a powder magazine, namely building for storing gunpowder, in order to supply navy vessels and provide defenses for areas under construction along the river. 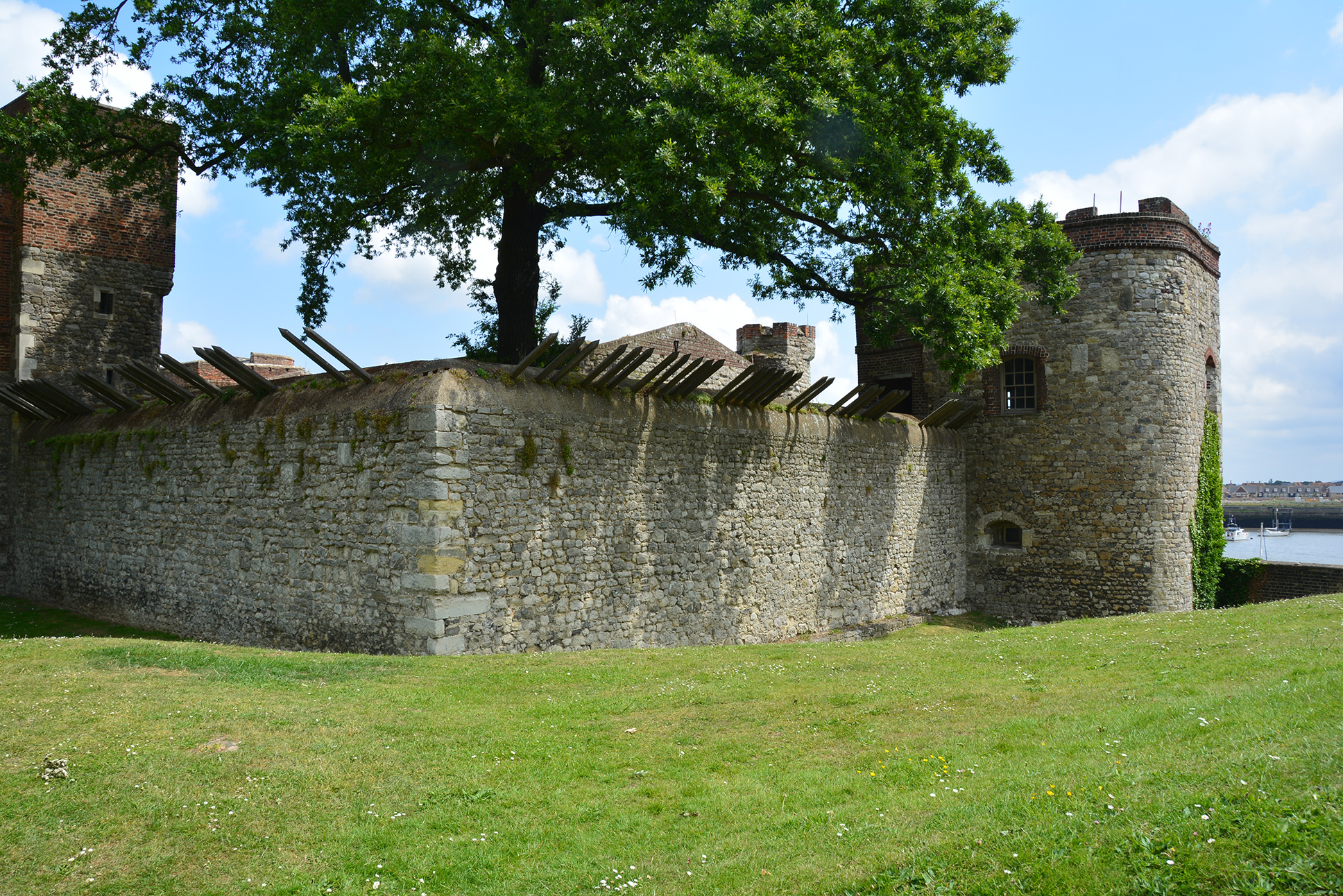 For nearly five centuries, history at Upnor Castle was primarily unremarkable. The most notable event occurred in 1667 when Dutch warships attacked the English fleet anchored nearby in 1667. Despite its uneventful history, the structure apparently serves as home for a few lingering spirits.

Present day staff who maintain the castle refer to various paranormal events as “ghost truths” rather than ghost stories. Most of this activity occurs within the shop located in the barracks. Staff have witnessed handfuls of leaflets inexplicably moving from the counter to the floor. In addition, workers opening the shop in the morning were shocked to discover boxes of merchandise apparently hurled across the room with their contents strewn all over the floor. Another predominant “ghost truth” involves the appearance of a young boy dressed in Georgian period clothing. According to eyewitnesses, he occasionally stands outside the barracks with apparent intent of handing a message to someone at the door before vanishing into thin air a minute or two later. 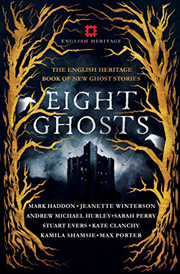