Tynemouth Castle and Priory are strategically located on the headland along the North Sea and River Tyne. 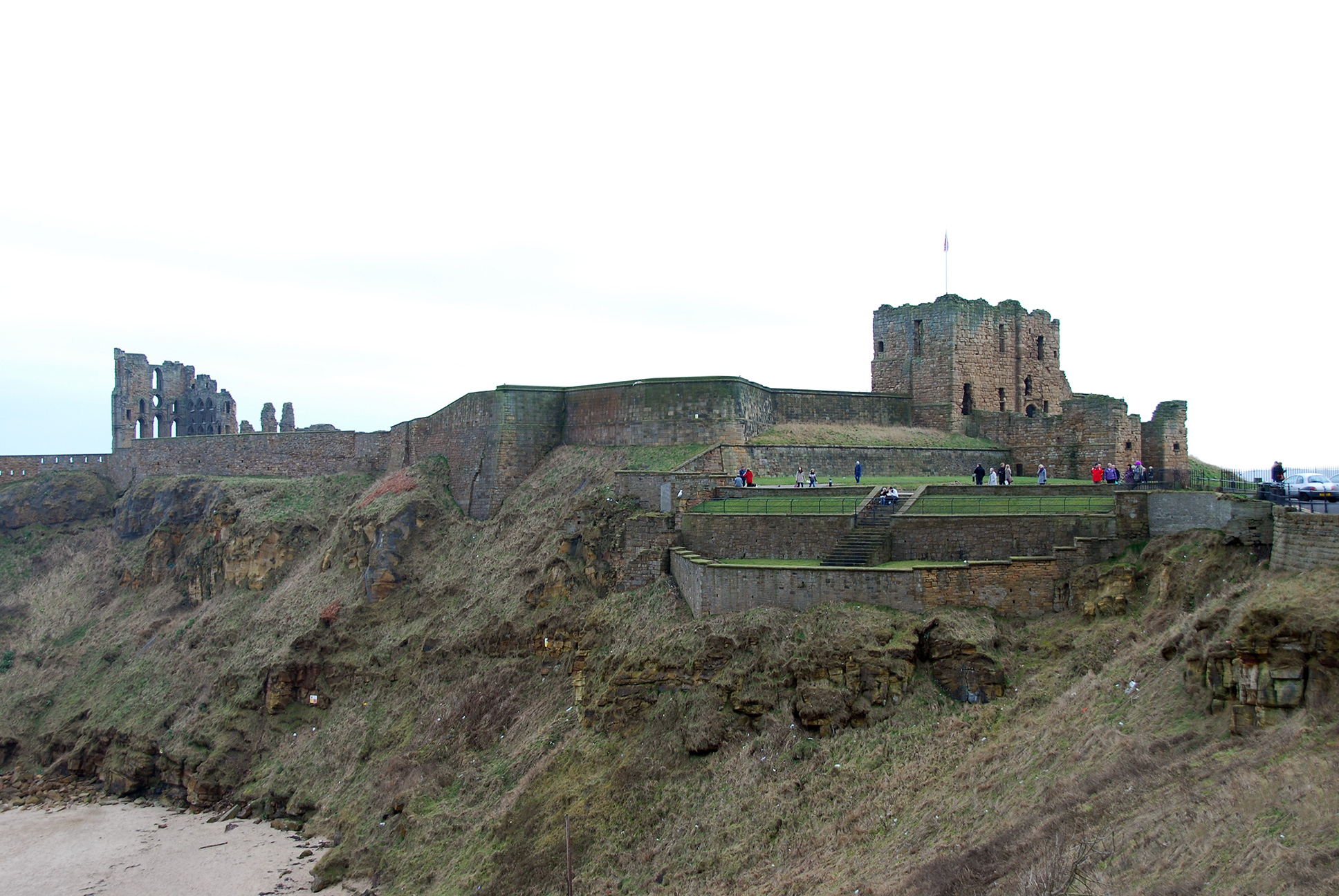 The castle, which was built during the 14th century, has been referenced throughout history from the time of William the Conqueror to World War II when the castle grounds were home to English gun batteries protecting the coastline.

Residing within the castle is Tynemouth Priory. It served a role regarding many key events throughout history. Tynemouth Priority also serves as the burial place for notable individuals including St. Oswin, King of Deira and King Malcolm III of Scotland. However, King Malcolm's body was subsequently moved to Dunfermline Abbey located in Scotland.

Our story for dates back to the days of the Vikings ...

Long ago, the Vikings launched a raid of the area. A wounded Viking named Olaf was accepted as a resident of Tynemouth Priory by the monks. Olaf, who was nursed back to health, joined their monastery. As fate would have it, the Vikings returned to the same area for the purpose of launching another raid. This time, Olaf's brother was among those killed. It is said Olaf was so grief stricken by the death of his brother that he died while praying in the chapel.

Olaf's ghost has often been seen wandering the castle grounds looking out onto the sea on nice breezy days when the wind comes in off the water. 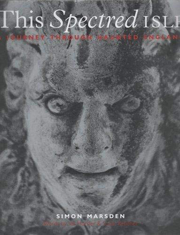