Scarborough Castle, which resides high atop a cliff overlooking the city of Scarborough along the North Sea in England, dates back to the 12th century. This lofty location has been strategically leveraged since the time of the Romans. It was first utilized as a signal station for passing ships and later served to defend the harbor and city residing below.

While Scarborough Castle was severely damaged during the English Civil War, it remained usable until the end of World War I. The castle served as a prison, and later, military barracks. Scarborough Castle still remains home to a 14th century spirit. 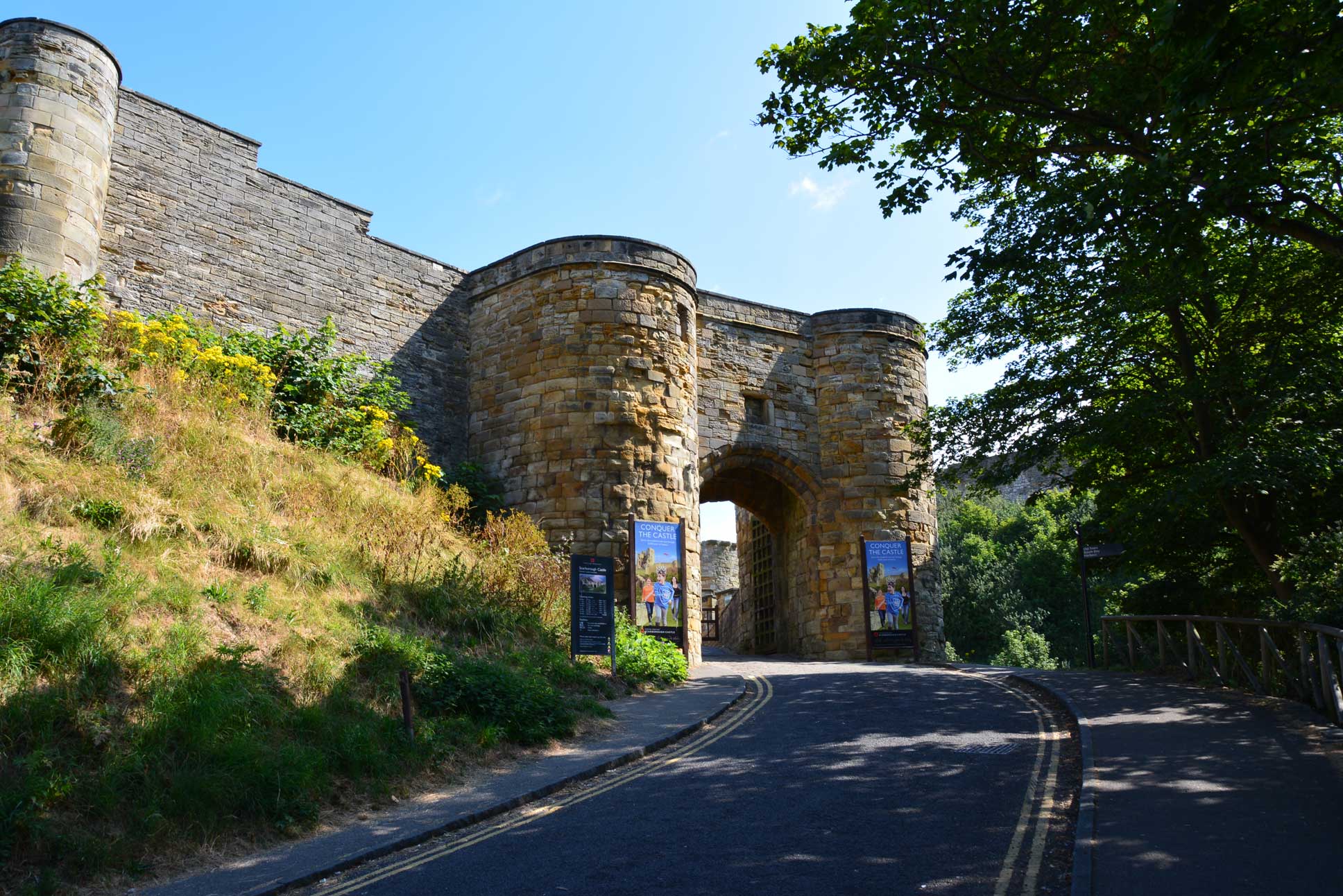 Piers Gaveston, the son of a Gascon knight, was the childhood friend and later "favorite" of the capricious, though ill-fated, King Edward II. An arrogant and boastful man, Gaveston succeeded in turning most of England’s nobility into implacable enemies. Their hatred was compounded when Edward appointed Gaveston as his regent when he crossed the English Channel to marry Isabella of France in January 1308. When, at Edward’s subsequent coronation, Gaveston was given the honor of carrying the crown of England, the barons were stung into action.

Under the leadership of Edward’s powerful cousin, Thomas of Lancaster, they demanded that Gaveston should be exiled. Edward refused, and Gaveston’s power and influence continued to grow unabated. He delighted in unhorsing aristocratic opponents at tournaments and reveled in heaping insult upon injury by giving them nicknames such as "le chien noir" (the Black Dog) for the Earl of Warwick, and the Old Hog for another adversary, Thomas of Lancaster.

Eventually, the barons could take no more. In 1312, they revolted against Edward, forcing him to flee to York where he set about raising an army, while Gaveston headed for Scarborough and took refuge behind the walls of the castle. The barons promptly laid siege to Scarborough Castle and, having taken Gaveston prisoner, headed south with their quarry, resting that night at Deddington Castle near Banbury. Next morning Gaveston was told to dress and go down to the courtyard, where he was met by a group of armed men. "You know me", growled the leader, "I am the Black Dog". Mounting Gaveston on a mule, they took him in mock procession to the Earl of Warwick’s castle, where Thomas of Lancaster and an assembly of barons sentenced him to death. Gaveston was beheaded in June 1312. It is, however, to Scarborough Castle that his headless specter chooses to return, and where it attempts to lure unsuspecting visitors over the battlements to an ignoble death.