The history of Raby Castle dates back to the early 11th century, when the Manor of Raby was gifted from the township of Staindrop to the Prior of Durham by King Knut who ruled England from 1016 to 1035. 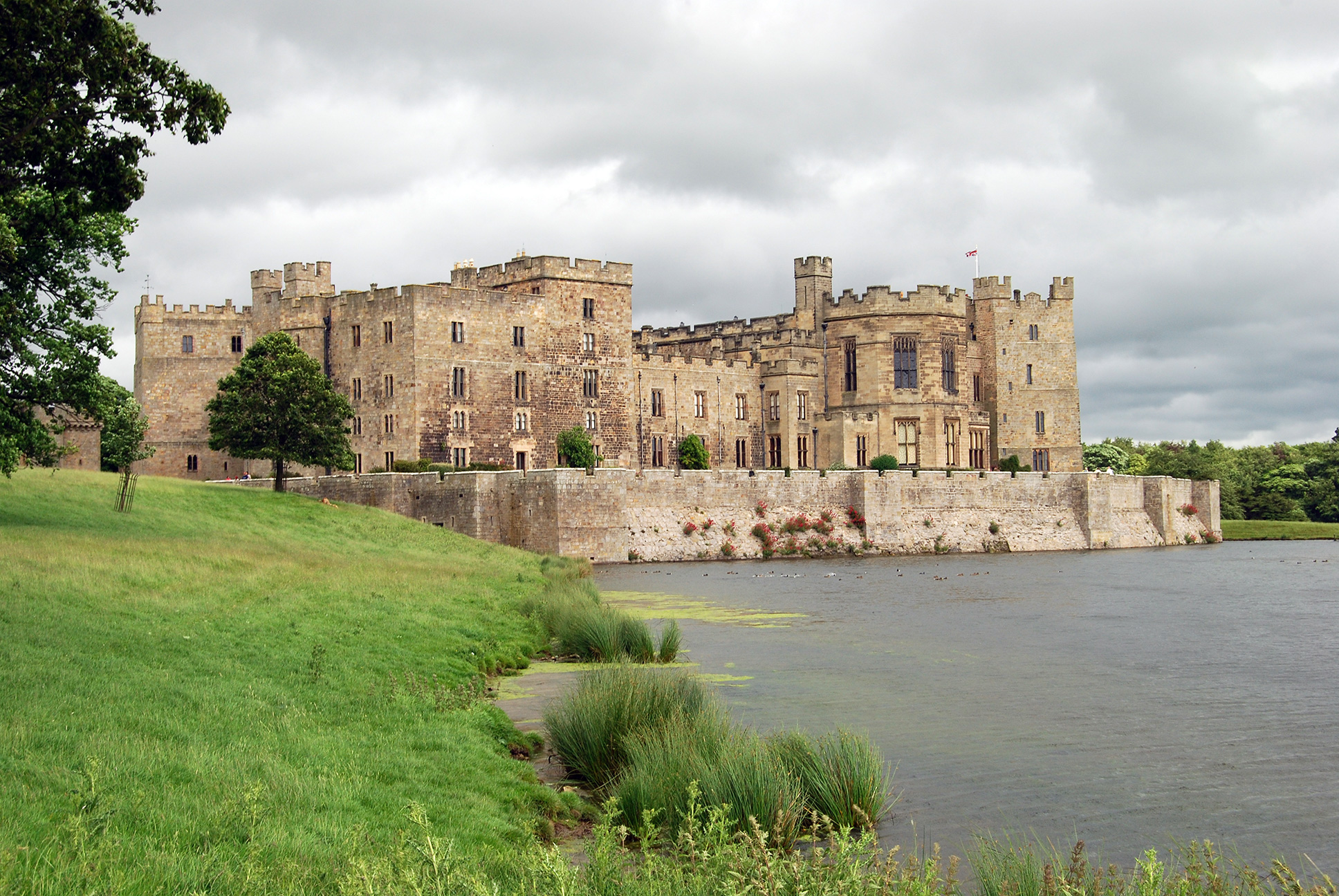 During the 14th century, the Neville family built Raby Castle, which appears the same to this day. They resided there until 1569 when the castle and lands were forfeited to the crown following the failed Rising of the North rebellion. More than half a century later, Sir Henry Vane the Elder purchased Raby Castle from the crown in 1626. He served as a Member of Parliament, in addition to prominent member of Charles I’s court. His family still owns Raby Castle to the present day. Specifically, the 11th Lord Barnard exists as the current owner.

Over the centuries, Raby Castle enjoyed a relatively peaceful existence. The only notably exception occurred in 1648 during the English Civil War when the structure was besieged by Royalists. Held by Sir George Vane who supported Parliamentarian forces, the castle suffered minimal damage during the conflict.

Throughout the majority of centuries, the castle underwent minor repairs and upkeep. However, major alterations occurred in the 18th century when the 1st Lord of Barnard partially dismantled the castle after being angered by his son’s marriage. Henry, son of the 2nd Lord of Barnard later began restoration on the south and west ranges with subsequent renovations by his son who constructed a carriageway through the entrance hall, new rounded tower, landscaped gardens and stables.

Raby Castle represents an excellent example of 14th century castle architecture with its foreboding towers and tall crenelated walls set along the rolling countryside of County Durham in Northern England. Within Raby Castle, the Entrance Hall is adorned with arched ceilings, tall columns and vast collection of arms and armor on display. Moreover, it includes a stagecoach or carriage, as they would enable Lord Barnard to travel outside the estate. Additional carriages are displayed in the Coach Yard.

The original hall, which no longer exists, once held seven hundred knights during the Rising of the North rebellion. The current Barons’ Hall is just as large and furnished with Queen Anne gaming tables, Jacobean cupboards and Gothic tables. Portraits of family members and their connections exist along the walls.

When visiting the castle grounds, best views may be experienced by walking around the large ponds located at the southwest portion of the fortress. However, majestic sights may be attained from any angle. Still present atop castle walls, iron statues of soldiers were cleverly placed to deter potential attackers by appearing as knights defending the structure. Also, a deer park exists on the castle grounds. Quite often the deer are inattentive unless persons get too close to them.

Raby Castle is currently occupied by the Lord of Barnard. Consequently, the interior of the castle is only open to the public on certain days of the week between Easter and September. As a result, verifying availability of a guided tour is strongly recommended prior to visiting. In contrast, the castle grounds may be visited at your leisure. Visiting Raby Castle can easily require nearly a full day, especially if you thoroughly explore the grounds. In the event, you have extra time, both Durham Castle and Durham Cathedral are located in close proximity.