Nottingham Castle resides high on a cliff known as Castle Rock in the city of Nottingham. The original Norman castle was built in 1067 using traditional wooden motte and bailey style, which was later replaced by stone during the time of Henry II.

The castle was besieged in 1194 by Henry’s son, Richard I, against his brother Prince John who launched a rebellion against the king during his absence. Nottingham Castle was battered during the Civil War and demolished after the execution of Charles I in 1649. A more modern mansion was built in 1660 with only the gatehouse and various retaining walls remaining from the medieval period. While the castle is probably best known for its association with Robin Hood including his final showdown with the Sheriff of Nottingham, it still serves as home to a few resident ghosts. 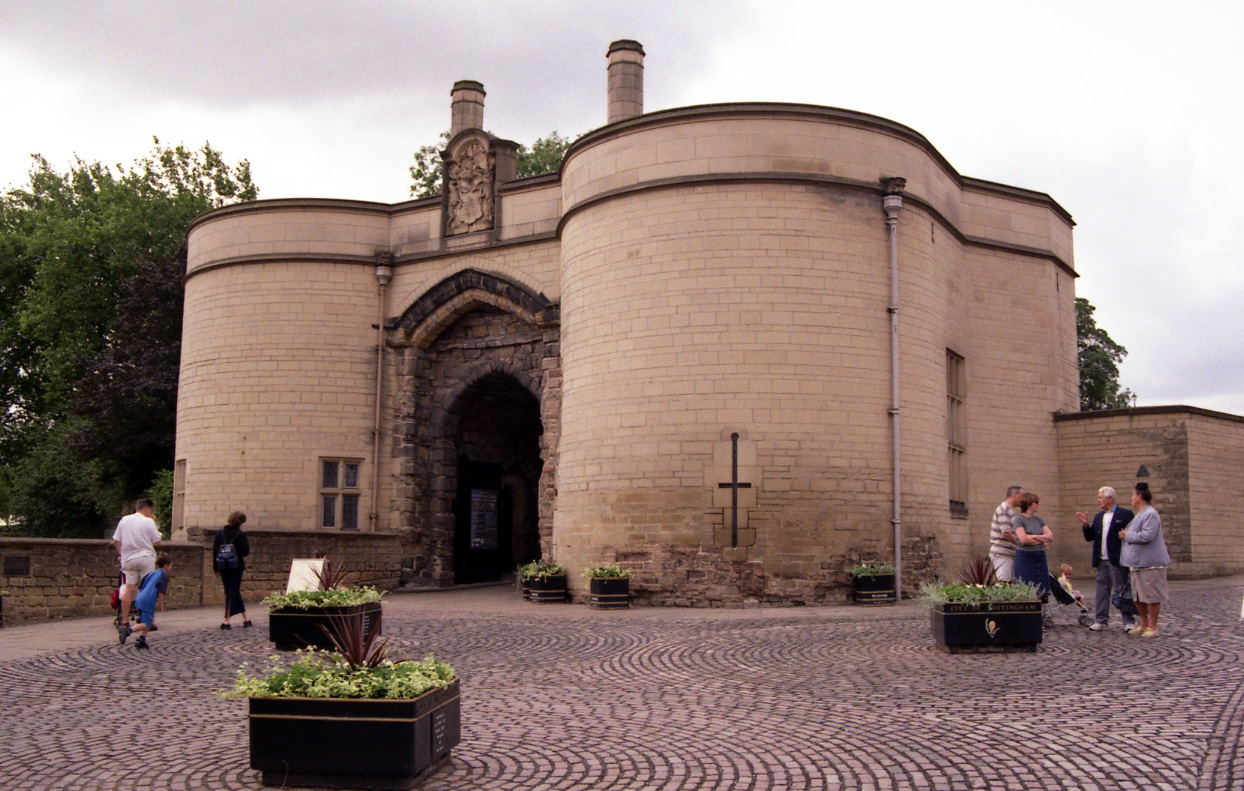 Nottingham Castle stands atop an imposing, sandstone crag that is riddled with caves and tunnels. One of these is known as "Mortimer’s Hole", named for the man whose ghost is known to haunt it; Roger Mortimer, 1st Earl of March and lover of Queen Isabella, the "she-wolf of France". These two infamous characters were a formidable team who instigated the murder of Isabella’s husband, Edward II at Berkeley Castle in Gloucestershire.

Afterward, Mortimer became king in all but name, ruling on behalf of the young Edward III. In October 1330, Mortimer and Isabella arrived at Nottingham Castle to hold a Parliament. Seventeen-year-old Edward had taken lodgings outside the castle, and, urged on by his supporters, he determined to rid England of Mortimer’s tyranny. On the night of October 19, 1330, Edward and 24 loyal followers entered the labyrinth of secret tunnels that permeate the castle rock. Arriving in the castle itself, they snuck past the guards and burst into Mortimer and Isabella’s chamber, where Edward is said to have seized hold of the man responsible for his father’s murder.

Despite Isabella’s pleading, "Fair son, have mercy on the gentle Mortimer", Edward imprisoned him in the castle before taking him to London, where he had him executed as a traitor. Echoes from that long-ago night are still heard in the modern and un-castle like structure that now occupies the site. In the subterranean chambers where Mortimer was held, footsteps have been heard pacing anxiously back and forth, while from the castle itself a woman’s voice is sometimes heard pleading in agitated tones, "Bel fitz, eiez pitie du gentil Mortimer!"