Muncaster Castle sits proudly above the River Esk in the Western Lake District of Cumbria England, near Ravenglass, and has been home to the Pennington Family since at least 1208 when ownership was confirmed to them through a deed from King John.

It is presumed that parts of the castle date from the early 1300s, including the Great Hall and Pele Tower, which added extra protection as tensions grew on the borders between England and Scotland. But most of the castle that is visible today was built in the 1800s when the castle was extensively remodeled for the Barons of Muncaster.

Muncaster Castle seems to have a few ghostly inhabitances that still roam the corridors. 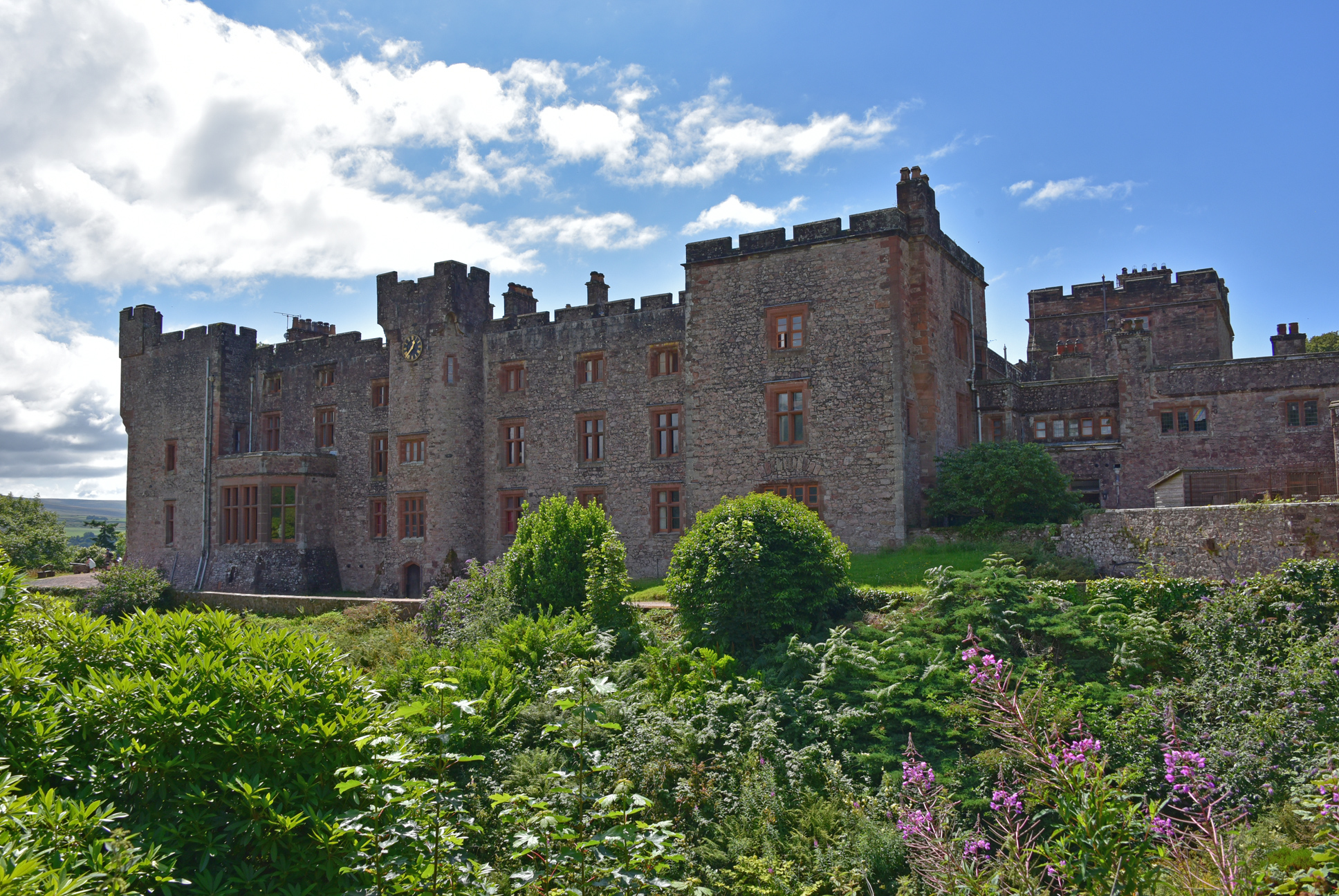 Muncaster Castle contains numerous treasures, but none is more prized than the so-called “Luck of Muncaster”, a gift to the family from Henry VI who, following his defeat at the Battle of Hexham in 1464, was found wandering on Muncaster Fell and was brought to the castle. The castle’s owners, Sir John Pennington and his wife, sheltered him for nine days. In gratitude, the king presented his hosts with his gilded glass drinking bowl, promising that as long as it remained unbroken, the Penningtons would remain at Muncaster. The cup or “luck” remains undamaged within, and the Pennington family has retained possession of its castle for over eight centuries. 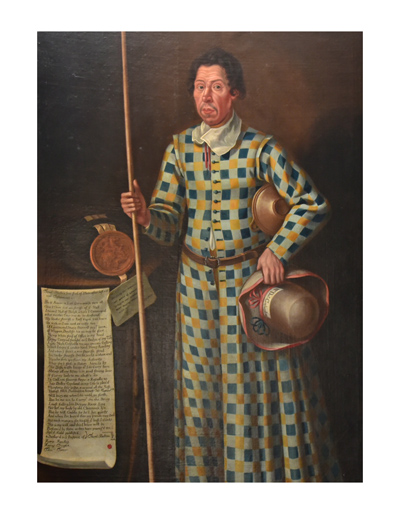 Another castle treasure is the superb portrait of Thomas Skelton, the 16th century fool or jester to the Penningtons, who bequeathed the word “tomfoolery” to the English language. Tom’s master, a spiteful and vicious character, is said to have asked for his assistance when his daughter, Helwise Pennington, fell in love with the village carpenter. Skelton lured the lad to the castle on the premise that Helwise was anxious to see him. He plied the boy with strong cider to render him senseless and used the carpenter’s own blunt chisel and heavy mallet to hack off his head. He then took the bloody trophy to his master, Sir Ferdinand Pennington. Today, the aftermath of the heinous crime still hangs heavy around the castle, and many is the time that the stillness is broken by the dull, thudding sound of a body being dragged down the stairs. Occasionally this is accompanied by the mournful wailing of a woman, thought to be the grief-stricken cries of Helwise, lamenting her lost love.

The castle’s Tapestry Room has a decidedly chilling atmosphere, and guests who have spent the night there have frequently reported bizarre occurrences. Some have heard the sound of rustling skirts as an invisible entity brushes by them. Others have been woken by the disturbing sound of an unseen baby crying. There are reports of a three-dimensional, but very dark figure, gliding toward astonished witnesses, which vanishes right before their eyes. Staff have long grown used to visitors approaching the door of the Tapestry Room and hesitating on the threshold, as if fearful of venturing inside.

Muncaster appears to have a veritable host of lost souls prowling its rooms and corridors, and perhaps, John Ruskin’s description of it as “the gateway to Paradise” refers to more than just the beauty of the surroundings.