Hastings Castle resides high atop a cliff overlooking the old town of Hastings, as well as, the English Channel towards France. Originally, William the Conqueror built a wooden motte and bailey castle, which was used as a resting place for his army before heading north to face King Harold at the Battle of Hastings.

Hastings Castle evolved from a wooden structure to stone with an outer curtain wall and central keep. The keep and curtain wall no longer exist as the edge of the cliff collapsed causing those sections to fall over the edge. Today, only small ruins remain, but the castle and its ties to the Norman Invasion make it an important part of English history. The castle ruins are still home to a few restless spirits ... 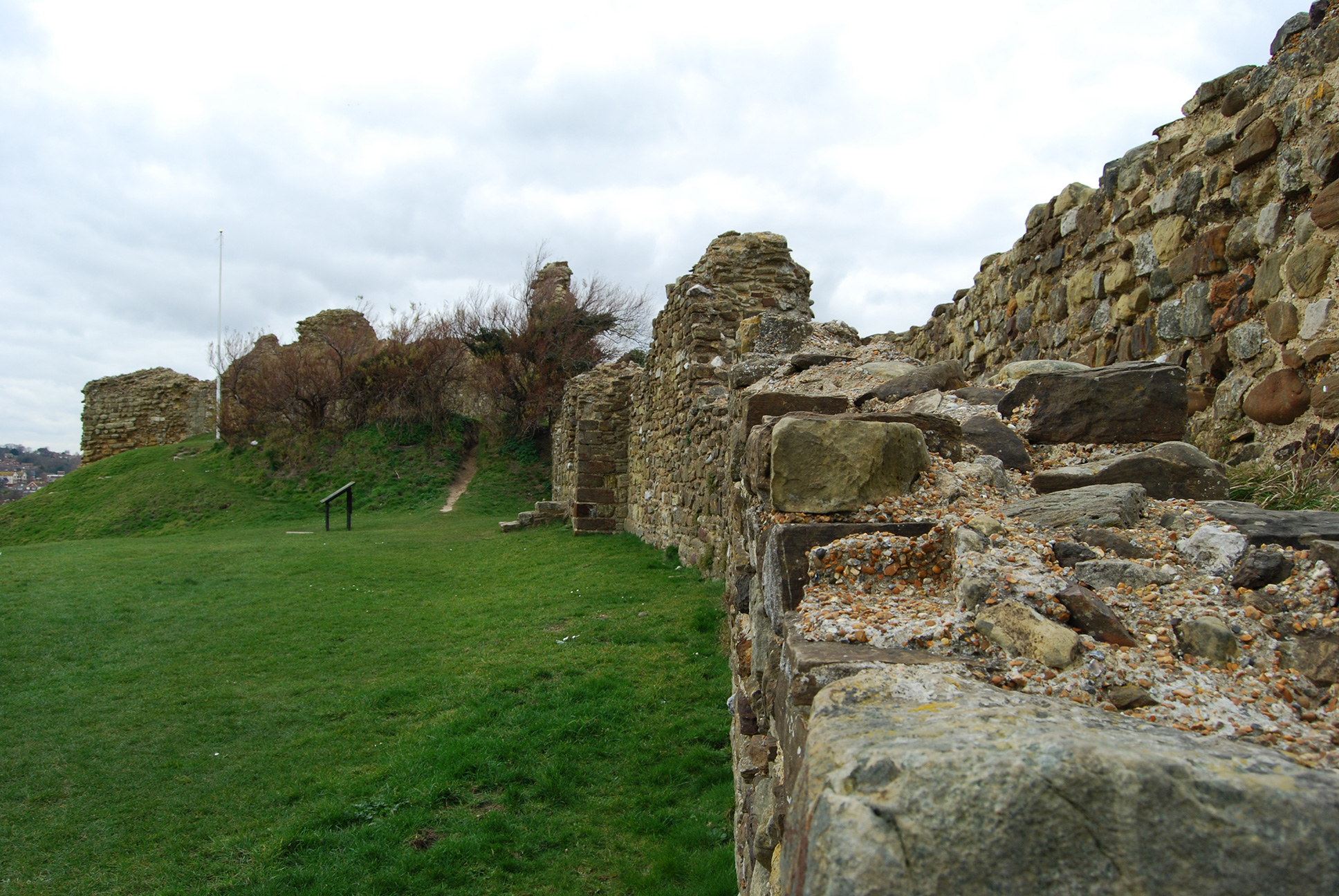 Inevitably, with a building of this age, the spirits of those who lived here long ago have been known to cross the paths of modern-day visitors. Occasionally, the apparition of a woman in a brown-hooded cloak has been seen on West Hill below the castle. According to some accounts, she carries a baby in her arms. She makes her way towards the south wall of the castle and, on reaching it, she and the baby simply melt into the stonework. Some hold that she is the ghost of a Victorian girl who had an affair with a fisherman, who then abandoned her. Unable to bear the shame, she killed herself and the baby, since when their ghosts have made periodic returns to relive the tragic event.

Other spiritual activity includes sightings of a female ghost dressed in white in the former tilt yard next to the castle where jousting tournaments were often held. In addition, the ghost of Thomas Beckett has been seen wandering the castle grounds.

Additional unexplained activity regarding Hastings Castle occurred during the 18th century when its ruins reportedly appeared in their original entirety to sailors viewing it from the sea. 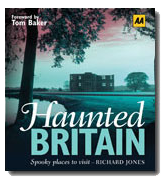 This ghost story is from the book "Haunted Britain" authored by Richard Jones.

Explore Britain's most spine-tingling sites in the company of ghost-hunter Richard Jones. Discover the stories behind a whole host of haunted hideaways - castles, caves, pubs, jails, stone circles, battlefields and forts - and read about the tormented figures that return to them again and again. Learn about Britain's myths and legends in an exciting and original way, and maybe even experience a close enconter with a supernatural power firsthand!