Today, Edlingham Castle is a peaceful ruin tucked away in Northumberland England, not far from Chillingham Castle. It was originally built as a stone hall-house as the 14th century got underway, but being so close to the border with Scotland, more defenses were soon integrated into the castle. Around 1340, a magnificent solar tower was added to the existing structure, providing greater comfort as well as improving the overall defenses. A gate tower was also constructed during this time and a stone curtain wall began to take shape. At the end of the century the gate tower was enlarged and the walls strengthened.

Near the end of 17th century, the castle was abandoned and began to fall into disrepair, ultimately becoming the ruin that stands today. Just before its downfall, the castle took part in the Witch trial of Margaret Stothard, who may have something to do with the ghostly activities sometimes encountered among the ruins today. 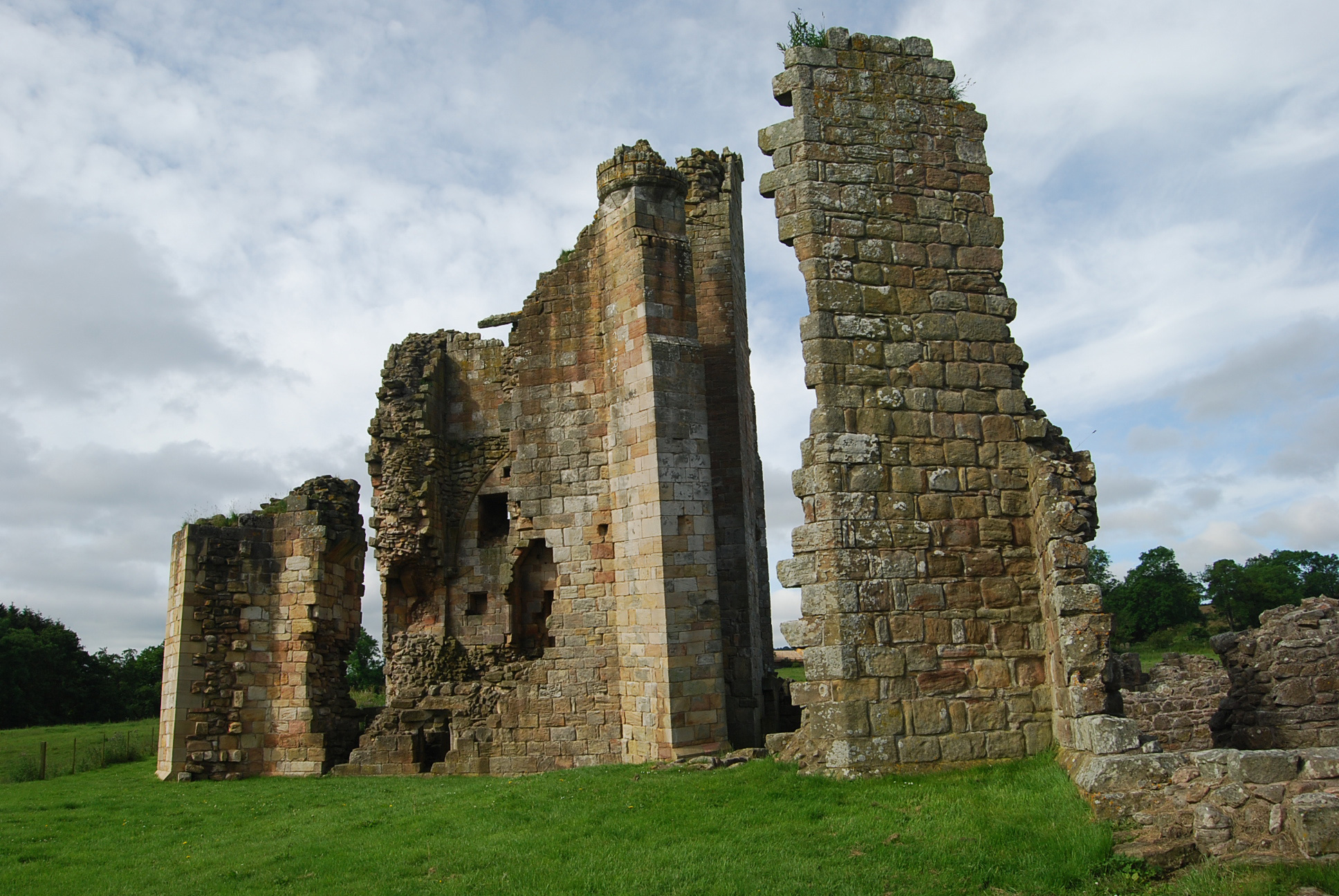 In 1683, Edlingham Castle featured in the trial of Margaret Stothard, the so-called "Witch of Edlingham". John Mills, who gave his address as Edlingham Castle, testified that one night, as he was lying in his bed in the castle, he heard a strong blast of wind go past his window, whereupon "Something fell with a great weight upon his heart and gave a cry like a cat". There then appeared a light at the foot of his bed and at the center of the light was "Margaret Stothard or her vision". He related how he saw this unearthly vision several times and it so terrified him that "the very hairs of his head would stand upward".

His brother Jacob, who also gave his address as Edlingham Castle, told an even more sinister and - for Margaret Stothard - incriminating tale. According to his testimony, Margaret had approached a local couple for alms and, on being turned away, had waved a "white thing" at them three times. The next morning, their daughter became unwell and cried out that "the woman was pressing her like to break her back and press out her heart". A short while later the girl died. It would appear that Margaret Stothard was probably a local wise woman or healer who had incurred the wrath of some of her clients. Indeed, another witness testified that Margaret had actually cured another sick child by transferring its illness into a calf, which then died. Certainly the magistrate, Henry Ogle, considered the allegations against her unfounded as he threw the case out.

Today, the castle is a peaceful place and the public can visit it free of charge. However, people have been known to have their clothes tugged by unseen hands, and strange lights have been seen floating around the ruins at night. There are also reports of footsteps being heard walking across the floorboards above the head of visitors, even though there are no floorboards in the ruin. 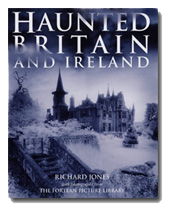