In Kent, overlooking the sea and protecting England's southeastern coast, resides the massive Dover Castle. Defensive structures have been located from this perch since the time of the Romans. In fact a Roman lighthouse still remains inside the castle walls. But most of the castle seen today was built during the reign of Henry II, the first of the Plantagenet Kings of England. Dover Castle has a long and sometimes dark history; being used for defensive purposes right on through World War II, and thus has lots of ghosts from different eras. 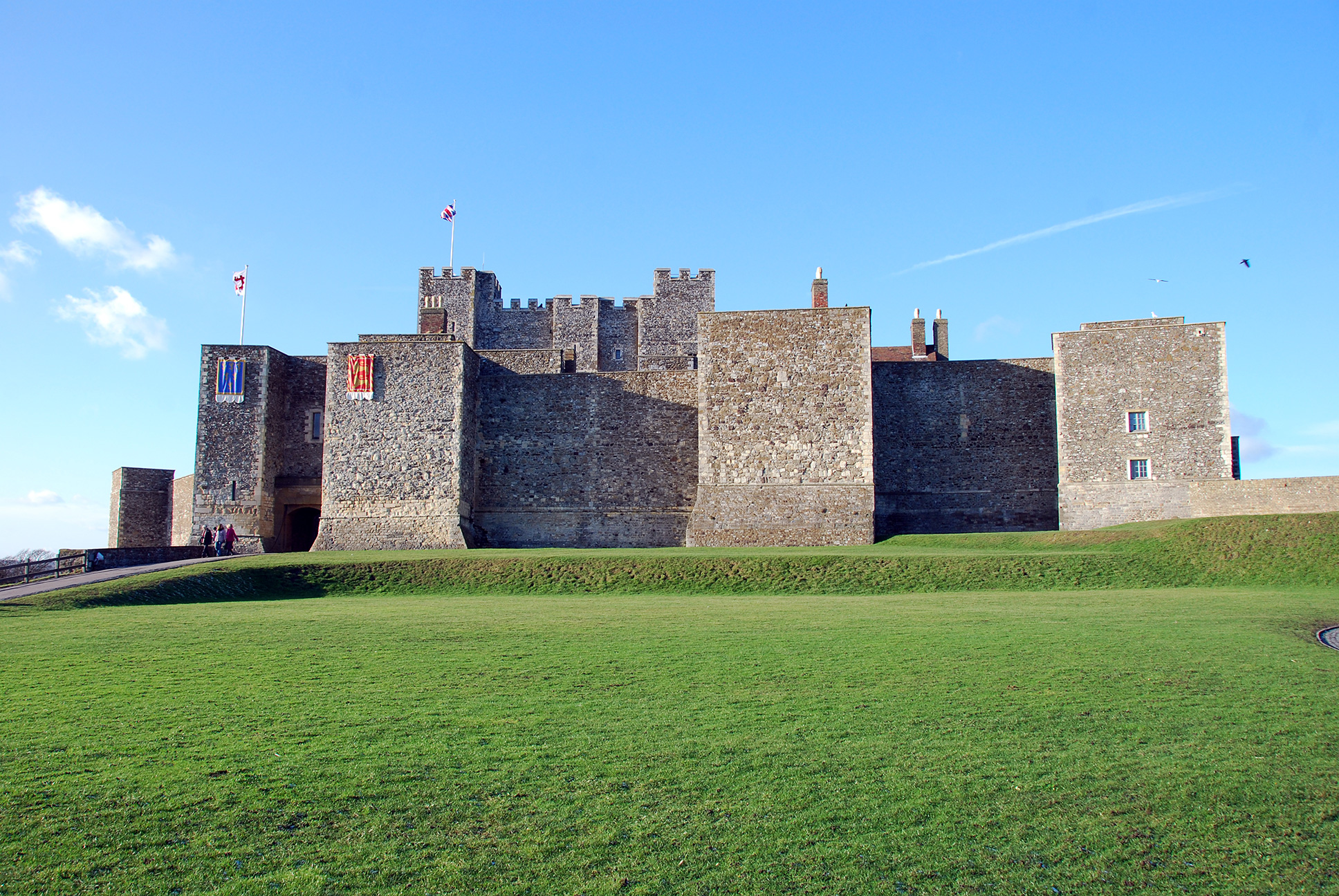 During the Napoleonic Wars, a young drummer boy was reputedly murdered in the labyrinth of subterranean passages that lie beneath the castle. Presumably the boy's assailants decapitated their victim, for the phantom strolls along the battlements without its head. Within the solid walls of the old keep, a woman in a flowing red dress shares her ethereal domain with a male specter in the garb of a cavalier. In the underground tunnels, formerly known as Hellfire Corner, witnesses have reported seeing the shades of several World War II personnel. Here an American couple also heard screams and cries, which they considered to be impressively realistic sound effects until the staff told them that there were no such recreations at the castle.

Invisible whispering voices heard in the dead of night, doors opening and closing of their own volition, and sudden drops in temperature for no earthly reason are just some of the other phenomena experienced at the castle. If none of this is sufficient to elicit cold shivers, then heed the experience of two television researchers who, while walking past the keep, heard a scream from above, as though someone had just flung himself from the battlements. Convinced that a suicide was plummeting toward them, they leapt for cover and waited for the impact. Moments later, the screams ceased --- but no body made contact with terra firma.