Vampire and Ghost of Alnwick Castle

Alnwick Castle resides in Northumberland England and serves as home to the Percy Family including current 12th Duke of Northumberland. The grand spectacle of a castle has been referred to as the “Windsor of the North”. Not only did the castle accommodate residents including Harry Hotspur but it played a crucial role in shaping the history of England including border wars with Scotland and Wars of the Roses. In more modern times, Alnwick Castle has been featured in several movies such as Becket and Harry Potter. 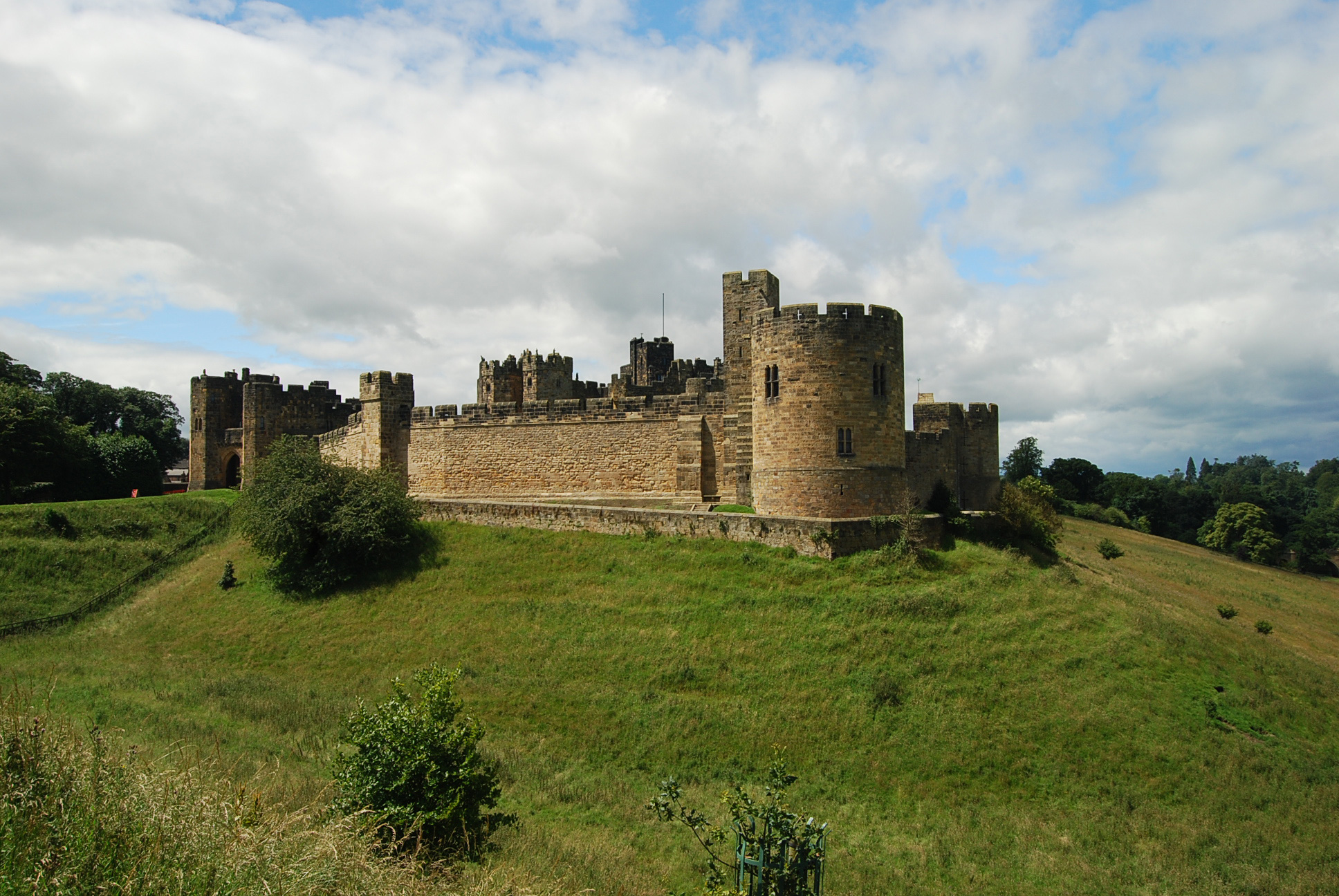 It was said, by the 12th century chronicler, William of Newburgh, how a deceased master of the castle would rise from his tomb during the hours of darkness to prowl the streets of the town. Local priests told how his body left such a stench of death that pestilence broke out. Local villagers blamed the vampire for the outbreak of plague and set out to bring an end to the misery. William wrote in the Newburgh Priory:

They armed themselves, therefore, with sharp spades and betaking themselves to the cemetery, they began to dig. And whilst they yet thought they would have to dig much deeper, they came upon the body covered with but a thin layer of earth. It was gorged swollen with a frightful corpulence ...

The men then struck the body with a spade and from the wound poured fresh flood, proving it was the vampire. The body was then taken from the castle grounds and burned to ashes, after which, the pestilence ended.

On frequent occasions, many people have spotted the ghost of the Grey Lady when walking in tunnels deep below the castle. She is presumed to be the ghost of a young teenage girl from Victorian times who worked as a maid at the castle.

According to legend, she accidentally fell down a chute to the tunnels below one day while working in one of the kitchens. Purportedly, the dumb waiter for raising and lowering food between levels also broke and fell on top of her, crushing the young girl to death. To this day, her spirit roams the dark corridors and passages hidden below the castle. 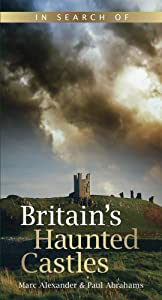